Already in the 1/8 finals of the Champions League, we will be able to see a match that could easily qualify for the final meeting of the tournament. In the first round of the playoffs, the players of Liverpool and Real Madrid will measure their strength. This is perhaps the most exciting match of the 1/8 finals. This is a rematch of last year’s Champions League final, in which Madrid were stronger.

Will Liverpool be as fickle as they are now in 2023? Jurgen Klopp hopes not, otherwise their round of 16 clash with Real Madrid could be pretty one-sided. The Reds will retaliate after losing three to Los Blancos (including two in the finals) in recent years, but few seasoned, disinterested fans are backing them now, even if bookmakers say otherwise.
If you are planning to bet on this match, which is difficult to predict, then you will find the highest odds in BC Mostbet – link. Who will be stronger in this confrontation? Let’s figure it out.

Liverpool’s path to the Champions League round of 16

Liverpool will have a chance to get revenge on Real Madrid for their last defeat in the Champions League final. Liverpool won five of their six group games but missed out on top spot to Napoli due to a crushing defeat in Italy. This trouble happened in the first round, when the Merseysiders lost to the Neapolitans with a score of 4:1. In the 2nd round of the group round at their home stadium, Liverpool corrected themselves and defeated Ajax (2:1).

In rounds 3 and 4, Jurgen Klopp’s team met with the Rangers. If in the home meeting the “Reds” were content with a modest victory with a score of 2:0, then on the road they gave the Scots a real rout, defeating the latter 1:7. In the 5th round there was a guest victory over Ajax (0:3), and in the final match, Liverpool still defeated Napoli with a score of 2:0, but this victory did not help the British climb to the first line.

Thus, due to the offensive defeat at the start of the group stage, Liverpool are forced to settle for only second place. But if this had not happened, then in the 1/8 finals the team would have played against Eintracht, which is a much more desirable opponent.

Real Madrid’s path to the Champions League round of 16

Reigning Champions League winners Real Madrid won Group F ahead of RB Leipzig, Shakhtar Donetsk and Celtic, while Los Blancos also lead La Liga ahead of rivals Barcelona. The leader of this team in every sense is none other than 2022 Ballon d’Or winner Karim Benzema.

Also Read  Who Can Enter The Pin-Up Casino?

The Creamy started the European Cup season with a crushing 0-3 away victory over Celtic. Then the German “Leipzig” (2:0) and the Donetsk “Shakhtar” (2:1) were beaten. Thus, after 3 rounds, “Real” has practically decided all the questions about entering the next stage. In the 4th round in the match against the Donetsk club, the Spaniards allowed themselves to relax and missed the victory. This match ended in a 1:1 draw. Further, Real Madrid lost away to Leipzig with a score of 3:2. However, in the final meeting, the Madrid players confidently outplayed Celtic 5:1 and confirmed their first position.

Surprisingly, the team that finished second in this group, Leipzig, will meet in the 1/8 finals against another English club, Manchester City. Thus, even if the “creamy” took the second position, anyway, the opponent would not become more passable from this.

This season, Liverpool have been unstable in all competitions, including the Champions League. The Reds finished second in Group A, finishing behind Napoli, who thrashed them in the first round. On the other hand, Madrid topped Group F. They were defeated by Leipzig, but overall, as usual, they dominated every match. Vinicius Jr. showed an incredible game, scoring four goals in the group stage. Expect Madrid to pass here too. A lot can change between now and the end of February, but Liverpool have yet to show consistency this season. The current champions continue to chase another European Cup and it will be very difficult for the British to stop them.
Bookmakers believe that the favorite in this fight is a club from England:
· Access to the 1/4 finals of Liverpool – odds 1.70.
· Progress to the 1/4 finals of Real Madrid – odds 2.15.
Despite such bookmakers’ odds, we still consider the Spaniards to be the favorites in this meeting. Such a conclusion can be drawn against the backdrop of Liverpool’s indistinct form this season, as well as the confident game of Real Madrid, which churns out victory after victory in the Champions League and La Liga. We will find out who will actually be stronger in early spring 2023. 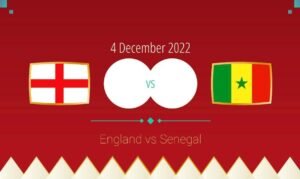 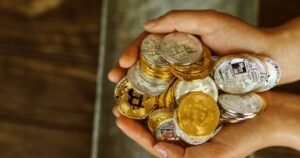 Tips To Stay Safe While Betting On Crypto 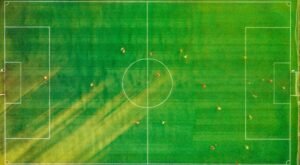 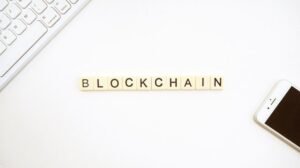 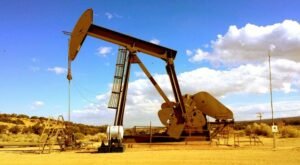 Reasons for the Oil Trading Industry to Adopt Digital Tokens 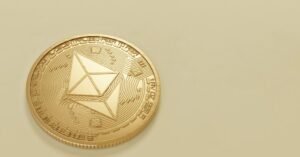 What industries can Ethereum disrupt?